Rha Goddess is a performing artist, cultural innovator and social entrepreneur. Her work has been internationally featured in several compilations, anthologies, forums and festivals. Rha's work has been reviewed extensively and she has received rave industry reviews from Ms. Magazine, The Source, XXL, Interview, Time Magazine etc. As Founder and CEO of Divine Dime Entertainment, Ltd., she was one of the first women in Hip Hop to independently market and commercially distribute her music world wide. In May 2000, Essence Magazine recognized Rha as one of 30 Women to Watch in the new millennium. In 2002, BAM's prestigious Next Wave festival's NextNext series chose her as one of six artists deemed to be influential in the next decade. In 2005, Rha co-wrote and co-produced the international hit "All Over The World" (Uptoyoutoo) which launched MTV's Africa Channel. In 2006, Rha's debut solo theatrical work "LOW": Meditations Trilogy Pt. I premiered for sold out audiences at the prestigious Humana Festival for New American Plays and toured nationally to sold out venues and rave reviews including her sold out off-Broadway Premiere at the Under the Radar Festival at the Public Theater in 2008. Rha's latest work "Opportunity Now!: Stories from the Frontlines of Economic Justice and Recovery" premiered for a sold out audience at The Opportunity Agenda's 5th Anniversary Gala at the Paley Center for New Media in the spring of 2011.

In her 30+ year tenure as an organizer and activist she has worked on issues of racial justice and equality, electoral politics, offender aid and restoration, mental health and youth and young women's empowerment. Rha was the first International Spokeswoman for the Universal Zulu Nation the largest global organization dedicated to the preservation of Hip Hop Culture and Co-founded the Sista II Sista Freedom School for Young Women of Color. She is also the Creator and Executive Producer of the critically acclaimed young women's performance movement, "We Got Issues!" and the Hip Hop Mental Health Project.

Rha has also received numerous honors and awards, including artistic commissions from Meet The Composer, the National Performance Network Creative Fund, NY State Council for the Arts, the Jerome Foundation, the Lambent Foundation, the Nathan Cummings Foundation, the Association of Performing Arts Presenters and The Opportunity Agenda. Rha has also been a Mademoiselle Brick Award semi-finalist and a two time semi-finalist for the Leadership for a Changing World Award sponsored by The Advocacy Institute and the Ford Foundation. In 2008 she received the prestigious Freedom Flame Award from the National Museum of Voting Rights for her outstanding work in Arts and Civic Engagement and in 2009 she received the Alpert Award's Hedgebrook Prize. Also in 2009, Rha was part of a special delegation invited to the White House and served as a US Cultural Envoy to Rwanda.

In her newest venture, Rha combines her hard earned business savvy with her longstanding passion for creative social change to launch Move The Crowd, LLC a professional development and entrepreneurial training company dedicated to teaching Conscious Urban Entrepreneurs how to "Stay True, Get Paid and Do Good."

I have always been intrigued about the notion of liberation. As a child born into the tail end of the civil rights era, my parents ingrained in my siblings and me early on the importance of community and voice. After years of working in Hip Hop-influenced spoken word and music, I decided to take the dialogue of my work deeper. I wanted to really examine what supports and what stands in the way of our personal, communal, and societal liberation. I believe that what lies at the core of our struggle is the challenge of attaining a real sense of Well Being (Mental, Emotional, Spiritual, Physical, and Financial). No matter what we experience as people, our ability to be authentically self-expressed is often "at risk." I believe that the greatest revolutionary act that any of us can take on in life is to know, honor, and give voice to who we really are. This is the struggle—to be real. And, in being real, each of us has the opportunity to be well. And when we are well, we ARE free.

When I began developing LOW, I really had no idea how BIG the questions I was posing were: What is insanity? What is sin? What is tragedy? For some strange reason, I thought I could really "go there" with three funky goddesses who were ready to do battle and impart great wisdom, all in 90 minutes or less. What I discovered is that each question, unto itself, can and will probably take me a lifetime to explore with all the honor and humility it deserves. So I hope this begins to explain why this piece has become a trilogy.

My personal mission as the writer and performer of this work has been and continues to be to learn how to listen and give voice to the things that often aren't said out loud—things that words cannot readily convey; things that get lodged in pride, fear, and normal reasoning. I have chosen the Goddess as my channel because within her mythology and truth she has a notorious reputation for multiplicity, unpredictability, gut-wrenching honesty, absolute absurdity, and unspeakable beauty. In all my explorations of the Goddess, she has given me exactly what I needed, while at the same time maintaining just enough mystery that I never take her for granted. She is creator and destroyer and holds these contradictions with both a devilish and an angelic grin. I believe that her willingness to be both the light and the dark provides a rare opportunity to gain access to the language of the soul. 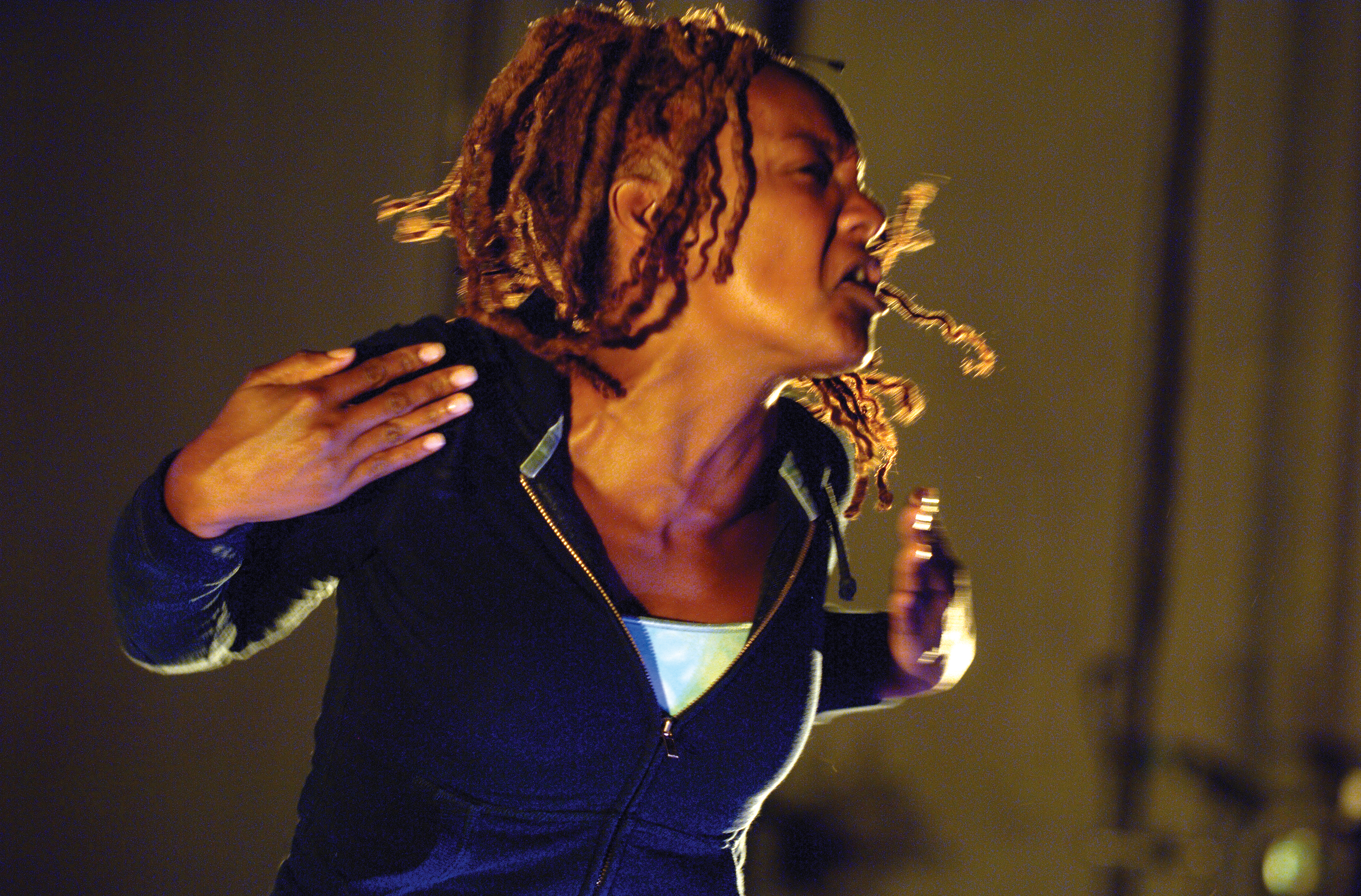 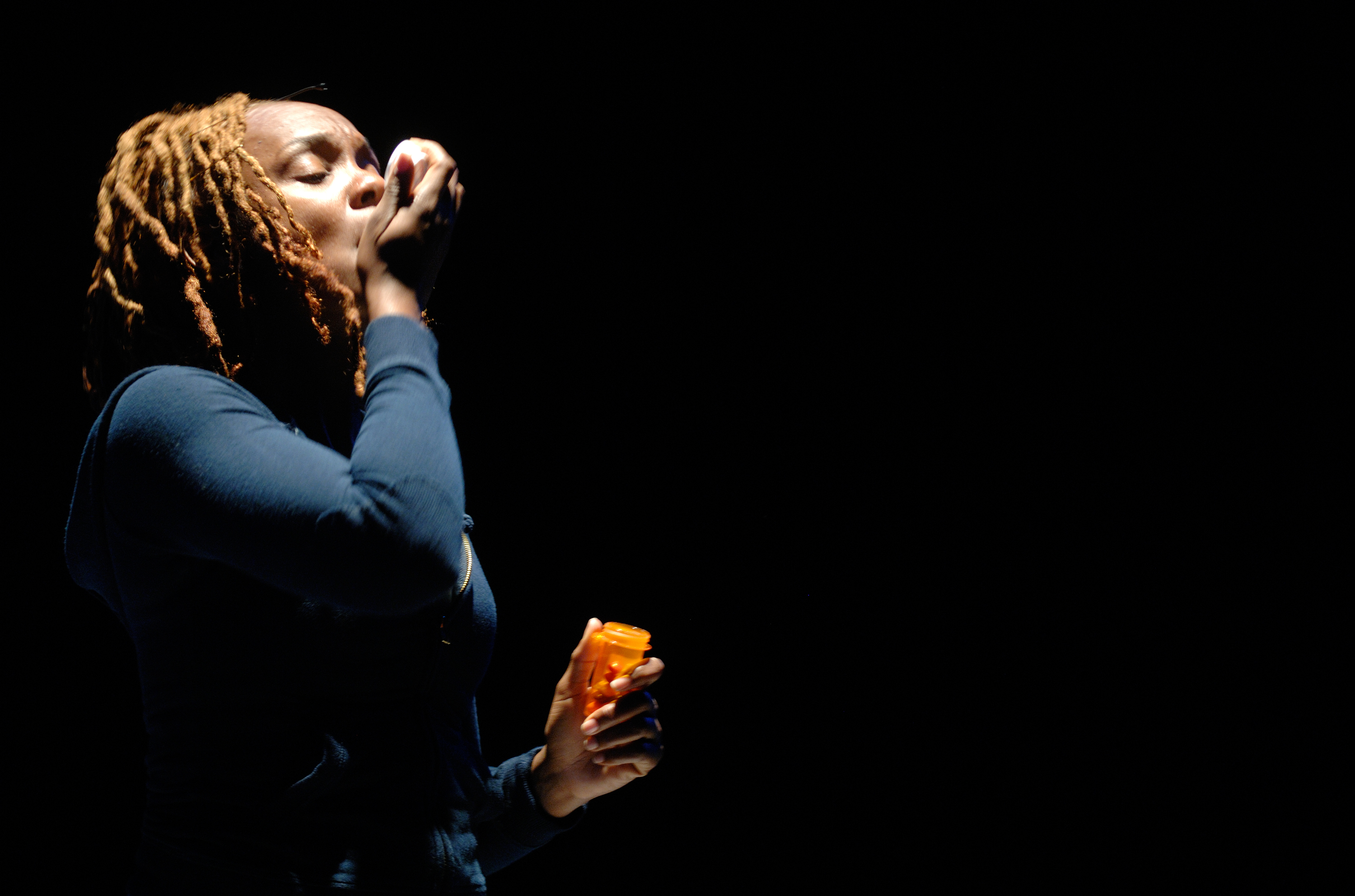 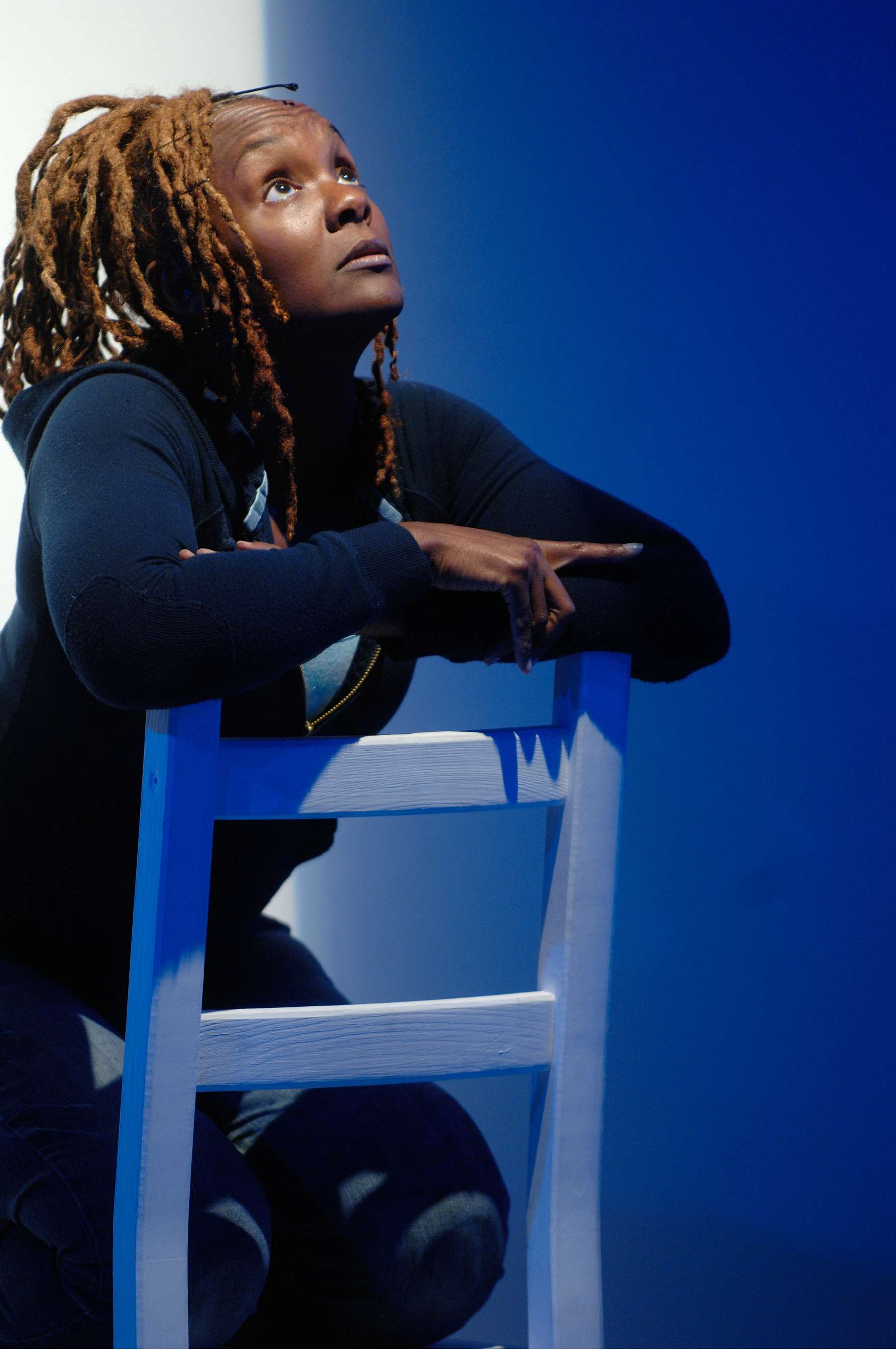 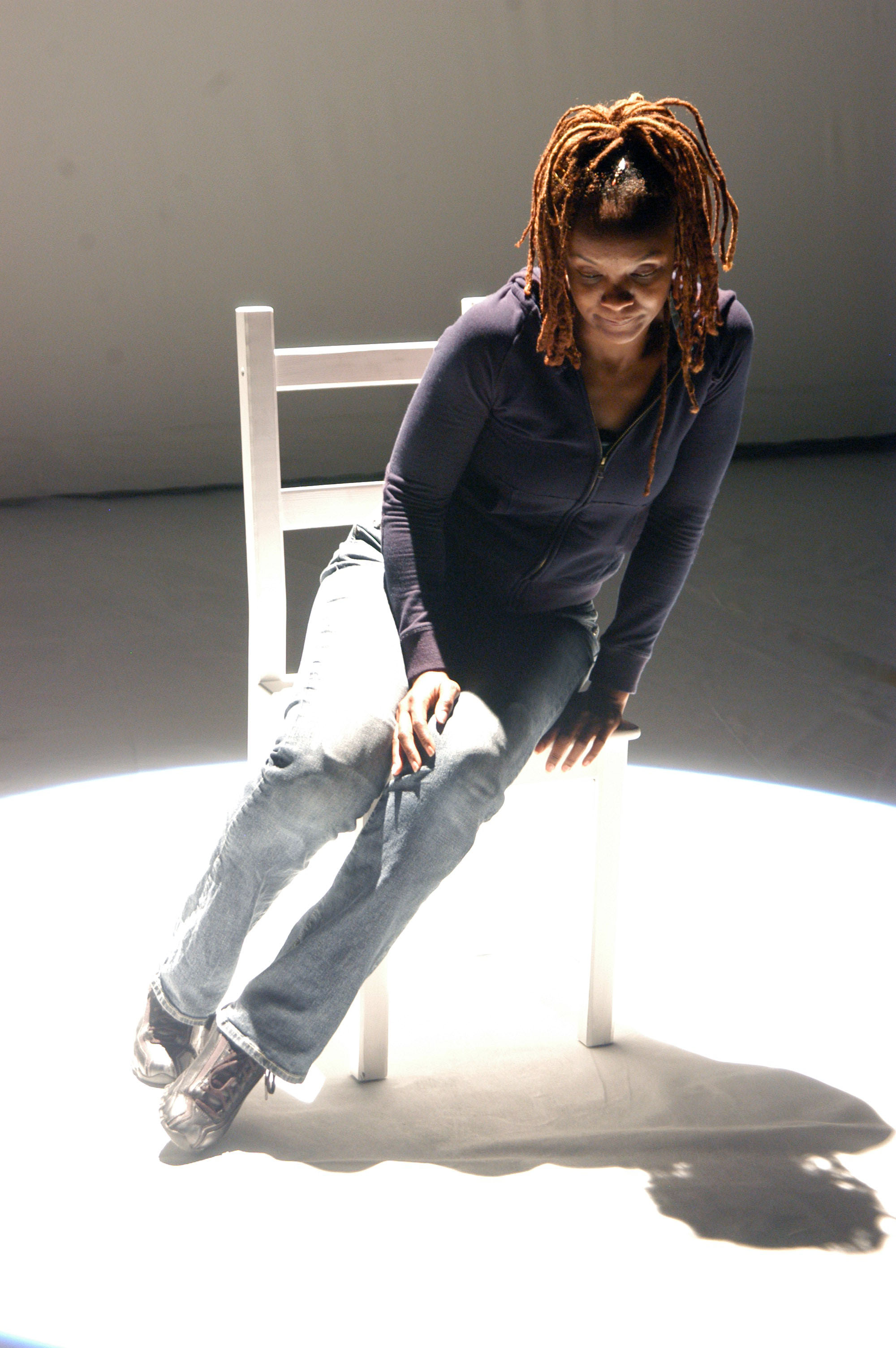