Kristoffer Diaz is a playwright and educator, living and working in Brooklyn, NY. Full-length titles include The Elaborate Entrance of Chad Deity (finalist for the 2010 Pulitzer Prize in Drama), Welcome to Arroyo's, Guernica, and #therevolution. His work has been produced and developed at Center Theatre Group, The Goodman, Second Stage, Victory Gardens, American Theatre Company, The Atlantic, InterAct, Mixed Blood, The Orchard Project, Hip-Hop Theater Festival, The Lark, Summer Play Festival, Donmar Warehouse, and South Coast Repertory. He has written short work for the 24 Hour Musicals and the 24 Hour Plays on Broadway.

Kristoffer was one of the creators of Brink!, the apprentice anthology show at the 2009 Humana Festival of New American Plays. He is a playwright-in-residence at Teatro Vista, a co-founder of the Unit Collective (Minneapolis), a recipient of the Jerome Fellowship, the Future Aesthetics Artist Regrant and the Van Lier Fellowship (New Dramatists). As an educator, conference presenter, and dramaturg, Kristoffer has worked with El Puente Academy for Peace and Justice, the International Thespian Festival, Florida Thespians, Cleveland Play House, No Passport, Austin Scriptworks/Latino Playwright Initiative, Rising Circle Productions, Future Aesthetics Artist Dialogue, the Association for Theatre in Higher Education, and the Playwrights Center. Kristoffer holds a BA from New York University's Gallatin School of Individualized Study, an MFA from NYU's Department of Dramatic Writing, and an MFA from Brooklyn College's Performing Arts Management program.

In 1992 my parents took me to the Westside Theater in New York City to see John Leguizamo's Spic-o-Rama. I had been acting in high school productions for about a year, performing in Anything Goes, singing selections from the Gershwin songbook—a pretty typically suburban theatrical upbringing. When I got to the Westside Theater that night, though, I understood for the first time that theater could be about people like me: young, Latino, Americanized, complex. I think of Welcome to Arroyo's as a descendent of Spic-o-Rama in a lot of ways.

Arroyo's is a play about gentrification, specifically in New York City's Lower East Side. It's a play about identity and authenticity, about an individual's obligations to all of the cultures that contribute to defining exactly who he or she is. It's a deeply personal play for me; I worked out a bunch of my own cultural issues in the writing process. Most importantly, though, I think this is a play that celebrates the spirit of Hip Hop culture, particularly classic Hip Hop culture. It's a play about taking the good stuff out of life, mixing it all up, cutting it, scratching it, and spinning it back as something new. 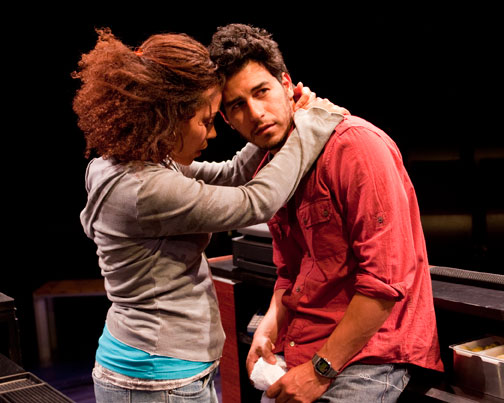 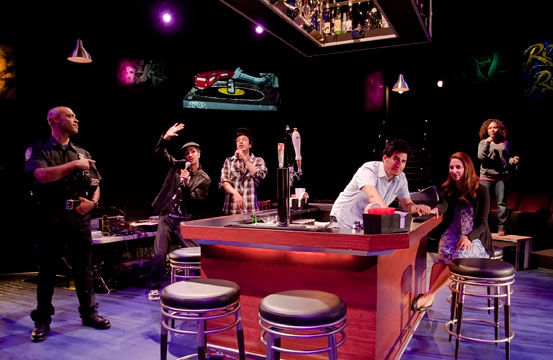 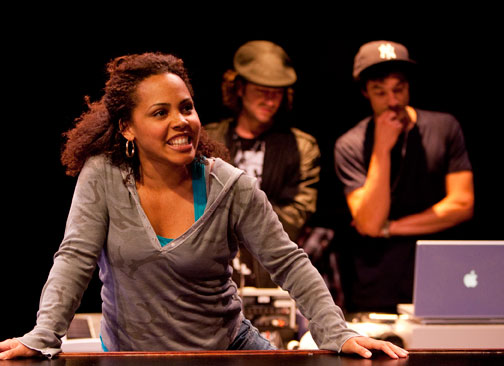 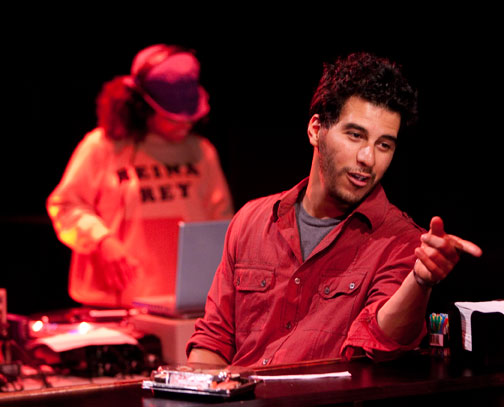 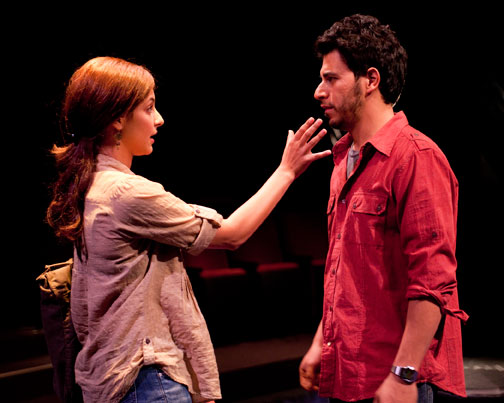 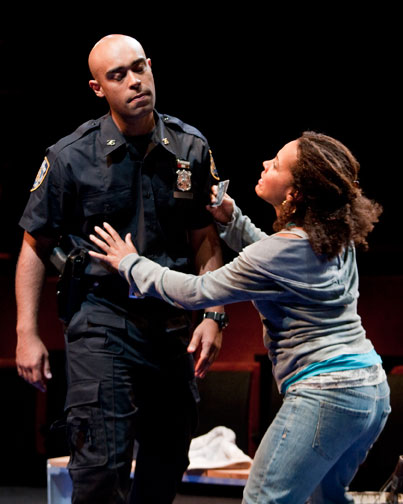