Supplemental Materials for Say Word! > You Wanna Piece of Me?

You Wanna Piece of Me?

A two-time HBO Def Poet, Joe Hernández-Kolski is an actor/writer who is constantly in demand, known for his live performances that are hard-hitting, truthful, and incredibly funny. He currently lives in Los Angeles. Born and raised in the city of Chicago, Joe began acting professionally as a child. He is a graduate of Princeton University.

As an actor/writer, he stays balanced between film, television and the stage. Joe's short film Afterschool'd, which he wrote, produced and acted in, was chosen as one of seven finalists in NBC's Comedy Short Cuts Festival. His two-person show, "So Fresh and So Clean," with beatboxer/comedian Joshua Silverstein, has been receiving rave reviews since its debut at the bang comedy theater in Los Angeles. It was recently presented at the Comedy Central Stage and also Ars Nova in New York City. Joe's first hip-hop theater piece, "You Wanna Piece of Me?" with DJ Jedi (Digable Planets, Def Poetry Jam Tour) has been performed all over the country, including Ars Nova NYC, the San Francisco Hip-Hop Theater Festival and the New York International Fringe Festival where the show received a great review in The New York Times. Before that, Joe was touring with The Bomb-itty of Errors, a Hip- Hop version of Shakespeare's "The Comedy of Errors." The cast performed in London's West End at the famous New Ambassadors. The show's also been to Dublin, Chicago, Florida and won the STAGE Award for "Best Ensemble" at the 2002 Edinburgh Fringe Theater Festival in Scotland.

As a spoken word poet/comedian, Joe has shared the stage with everyone from John Mellencamp to Saul Williams to Carlos Mencia. He performed on both season four and season six of HBO's Russell Simmons Presents Def Poetry. He currently tours around the country with his two college shows, "Refried Latino Pride" and "Cultural Collisions." His blend of comedy, social commentary and personal stories attracts fans from all different backgrounds.

He was the host/co-writer of Sí TV's Not So Foreign Filmmakers Showcase, a project that he thoroughly loved because he was able to combine his comedic writing & performing with his passion for Latino film.

As a teacher, Joe continues to work with several organizations throughout Los Angeles teaching Hip-Hop Culture and Spoken Word Workshops. He currently hosts Downbeat 720, an open-mic for high school youth sponsored by the City of Santa Monica. The televised version, Downbeat Showdown, that Joe hosted and produced, received the LA Emmy for "Outstanding Youth Programming."

What people are saying about Joe:

"Joe is one of the most brilliant, courageous and gifted artists on the globe. He tells difficult truths with unsparing honesty leavened with glorious wit and humor."
—Dr. Michael Eric Dyson, Georgetown University

"Joe is a refreshing and seldom heard voice of the hip-hop generation that deserves listening and watching."
—Danny Hoch, Actor/Writer

"Joe is an inspiring voice and talent. His work is humorous and powerful."
—Saul Williams, Musician/Poet

"Joe ain't afraid to be entertaining, in fact highly entertaining is what he is. Joe, I’ve noticed, likes to take chances and push the audience close to the edge."
—Marc Smith, Founder of the Slam Movement and Poetry Slam, Inc.

This is how it happened. I had been writing and performing poetry for several years. But I couldn't get any of my damn friends to come out and see me! "Oh, what time are you performing? Around 11pm? That's too late. And how many other poets will be performing? Like twenty? Oh, that's too many. And how many poems will you be…oh, you call them pieces? Okay, how many PIECES will you be performing? One? Yeah…let me know when it's just you, and I'll come out." And, therefore, You Wanna Piece of Me? was born.

You Wanna Piece of Me? is the most personal work I've ever written. Like a lot of "first" solo shows, it deals a lot with my own cultural, ethnic, and political identity. My goal was to create a show that appears to have no direction, draws from several different "pieces" of my life, and somehow comes together in the end. I had watched other solo shows by such talented artists as Lily Tomlin, Whoopi Goldberg, Sarah Jones, and Danny Hoch, and I wanted mine to be different. I wanted to build on what these artists had done. As opposed to doing a series of characters, my goal was to reveal as much of my true self as possible. According to Robin Williams, "To reach the largest audience, find the most intimate truth."

The production of You Wanna Piece of Me? happened organically. After years of performing poetry, each time I stepped on the stage, I wanted to do more—I wanted the DJ to drop a track at a certain point, I wanted the light operator to do a blackout when I said a certain line, I wanted one poem to lead directly into a comedy bit, etc. So I started building different sets of poems and getting DJ Jedi more and more involved. DJ Jedi and I developed a lot of the material while hosting an open stage for high school performers in Los Angeles called Downbeat 720. Justin Yoffe, the producer of Downbeat 720, one day said to me, "Hey, if you ever want to do a whole show, I'll produce it." That's all that I had to hear. I had just returned from touring the U.S. and the U.K. with The Bomb-itty of Errors, a hilarious adaptation of Shakespeare's The Comedy of Errors. I was ready to perform my own work. And Jedi had just returned from touring with Russell Simmons Presents Def Poetry Jam on Tour, and he was ready to have more creative freedom. So I designed a show for both of us. Once I got Benjamin Byron Davis to direct, it was full speed ahead. Ben and I had done several plays together, and I loved his solo work. We worked on the script for a few weeks, brought in Olivia Killingsworth to stage manage, and premiered You Wanna Piece of Me? on July 8, 2004 at the Electric Lodge in Venice, California. Since then, the show has been performed at the San Francisco Hip-Hop Theater Festival, the "Say Word" Hip-Hop Theater Festival at Lehigh University, the NY International Fringe Festival, and Ars Nova NYC.

I thank my mother, Cynthia Hernandez Kolski, my father, Philip Kolski, my sister, Christina Kolski, my godfather, David Barrett, my uncle, Michael Ahlstrom, and all of my family and friends who continue to support my artistic adventures.

YOU WANNA PIECE OF ME ? was first presented at the Electric Lodge in Venice, CA in July 2004. It was directed by Benjamin Byron Davis; music by DJ Jedi; lighting design by Bosco Flannagan; produced by Justin Yoffe & Venice Theatre Works. 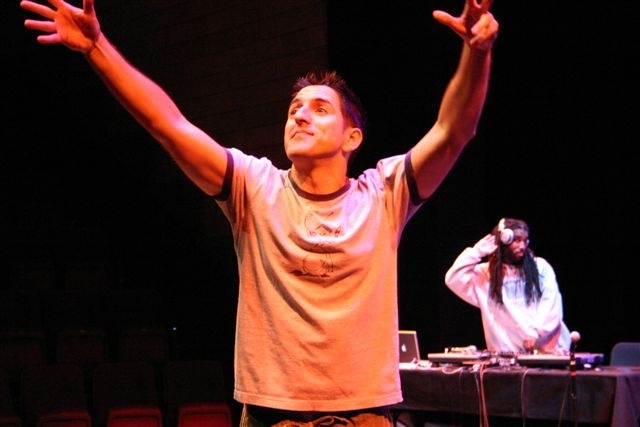 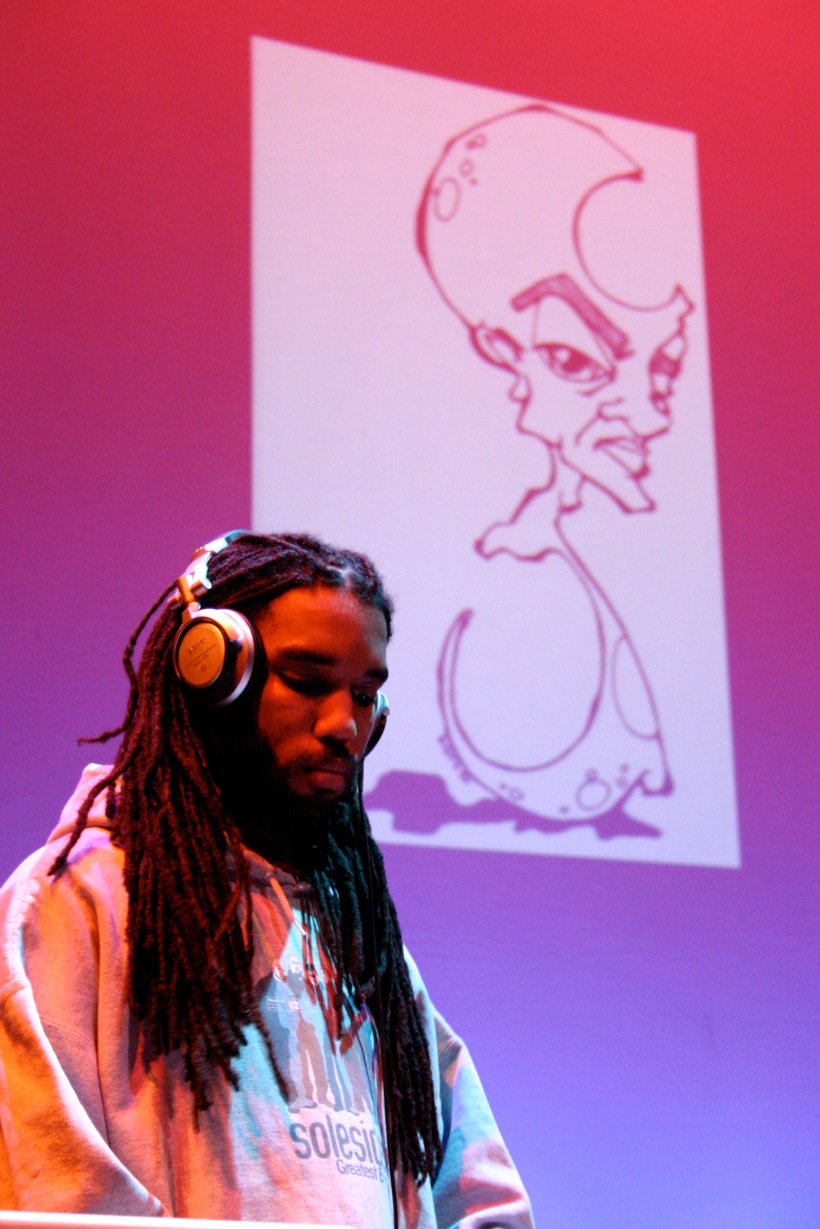 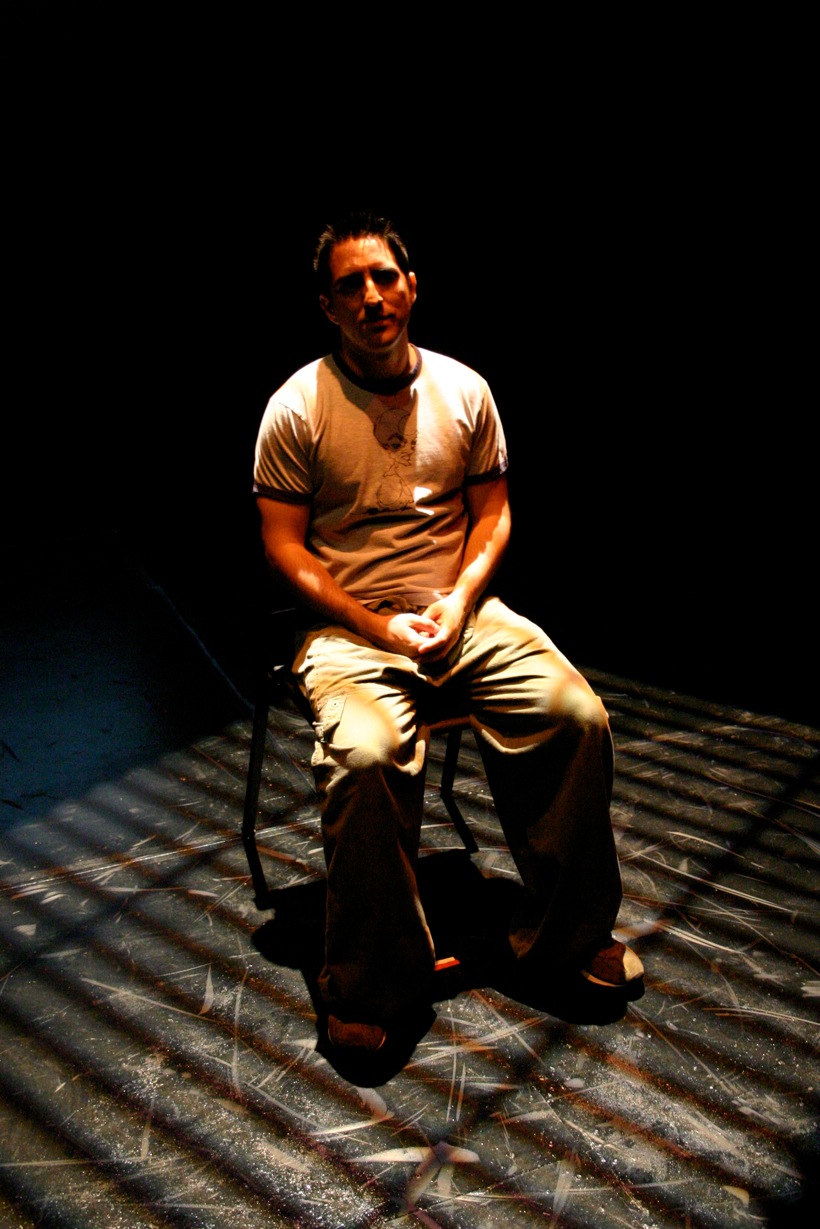 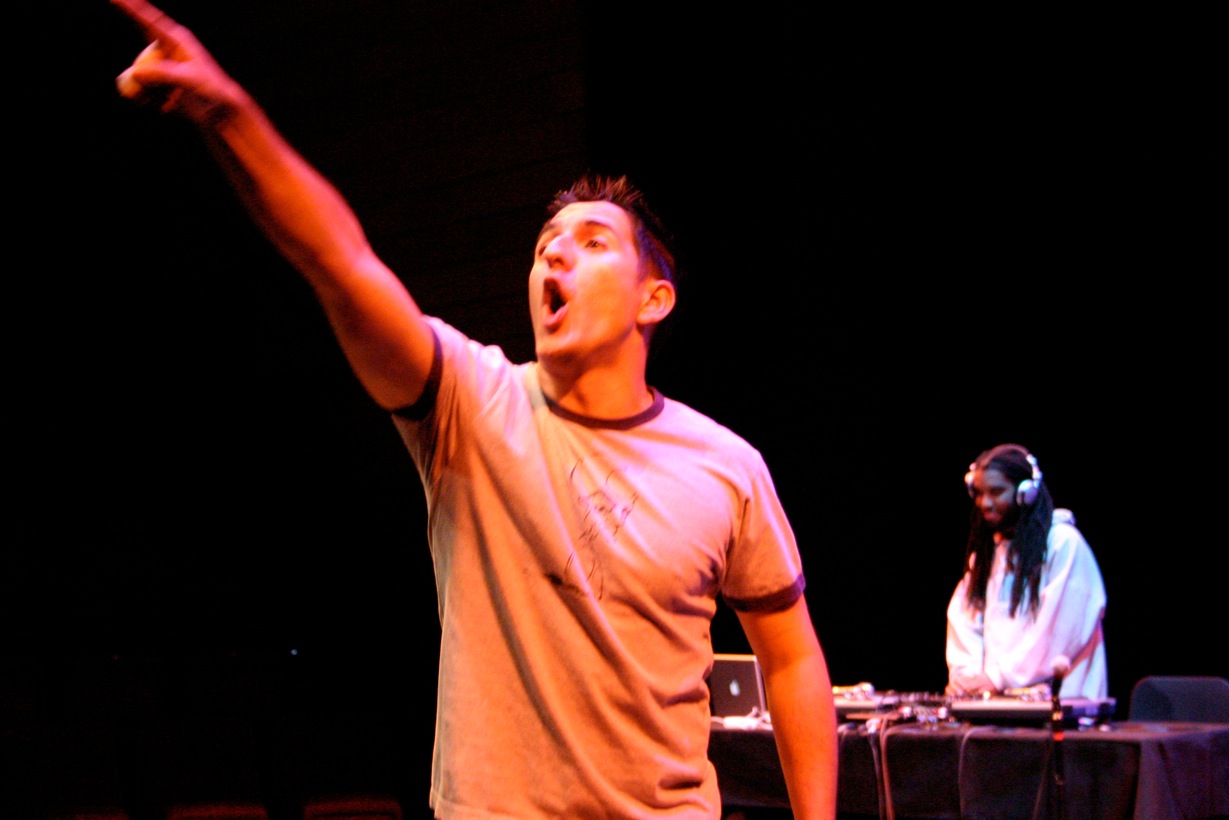